Classics at the College of Charleston

The Classics -- Ancient Greek, Latin, and Classical Civilization -- formed the core curriculum at the College of Charleston from its founding in 1770. The State Gazette of South Carolina once praised students at the college for their knowledge of "Greek and Latin languages, as well as their extraordinary proficiency in the liberal arts and sciences." 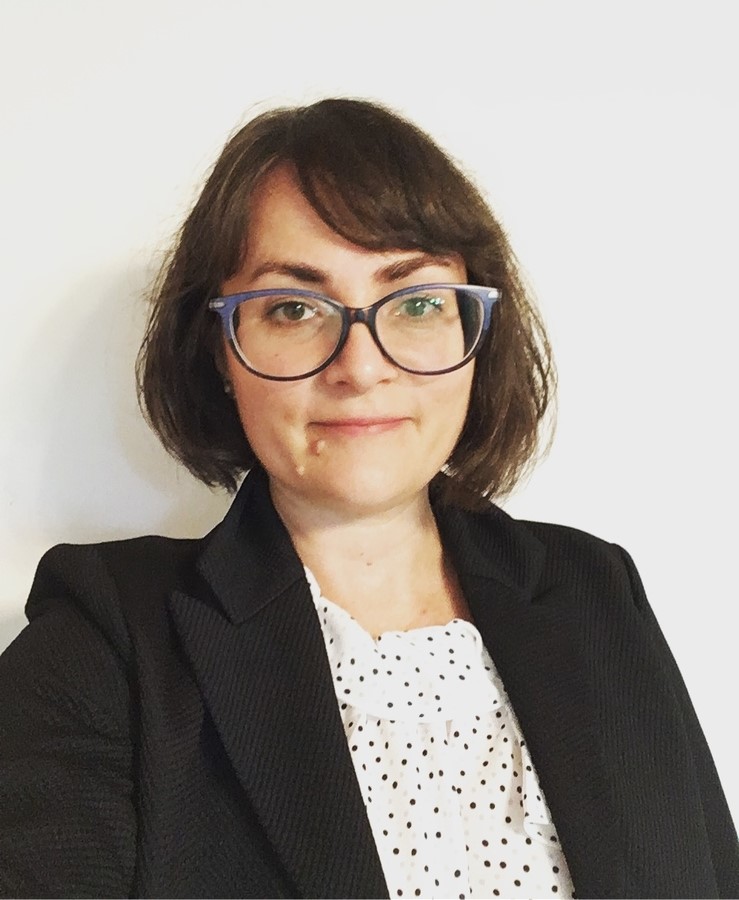