This guide will direct researchers to resources on the topic of the Carolina Lowcountry region and its historical connection to the Atlantic World.

Find books related to the Carolina Lowcountry & Atlantic World by browsing these recommended titles. Access pages from the 'Find Books' drop-down menu to see monographs sorted by relevance to topical categories: Atlantic World, Pan-Africanism, South Carolina, and Slavery. On these pages, you will find descriptions for recommended titles as well as recommended subject searches and a guide to browsing books by subject.

If you have any questions or would like research assistance, don't hesitate to chat with us or to schedule an appointment with a librarian.

Carolina Lowcountry and the Atlantic World

Published in cooperation with the Library Company of Philadelphia's program in African American History, this series from the University of Georgia Press emphasizes comparative and transnational approaches and focuses on the development of, and challenges to, racialized inequality in Atlantic culture, with a particular focus on the Americas. Books in the series explore the evolving meanings of race, slavery, and nation; African identity formation across the Atlantic world; and struggles over emancipation and its aftermath. 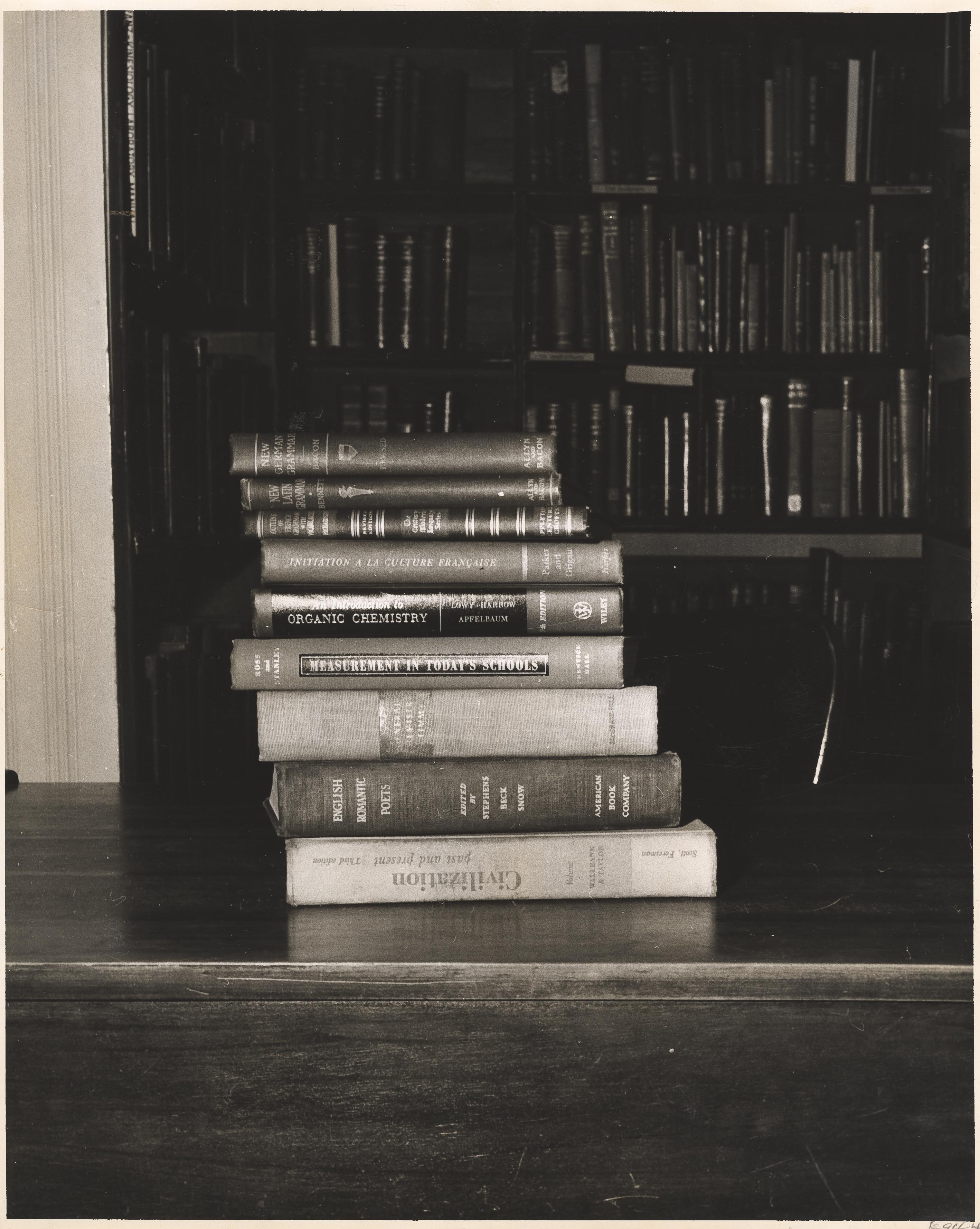 "Books stacked on a table in Towell Library, built in 1856" from the College of Charleston Buildings and Grounds Photograph Collection in the Lowcountry Digital Library.