Your guide to resources related to the 2019-2020 convocation book.

Please visit the College Reads! Related Resources Browsing Section in the Book Nook on the first floor of Addlestone Library to check out print books related to Saslow's Rising Out of Hatred: The Awakening of a Former White Nationalist. 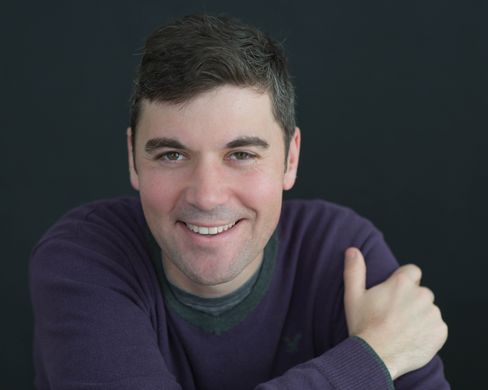 An Evening with Eli Saslow

Free and Open to students, faculty, staff, and public

About the Book & Author 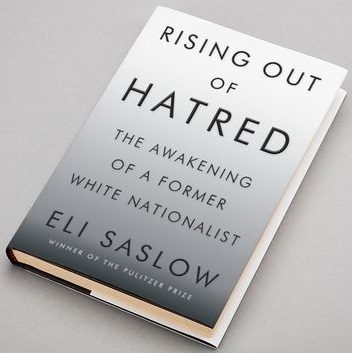 Rising Out of Hatred is the story of Derek Black. Derek is the son of Don Black, a former Grand Wizard of the Ku Klux Klan and the founder of the first and largest neo-Nazi website, Stormfront. Derek’s mother, Chloe Hardin Black, is former Klan leader David Duke’s ex-wife, and David Duke is Derek’s godfather. In 2010, Derek enrolled in New College: The Honors College of Florida and largely operated under the radar, continuing to broadcast his white nationalist radio show even as he befriended Hispanic and Jewish students.Through his personal relationships with other students, Derek began to question his longstanding commitment to white nationalist beliefs.

The author, Eli Saslow, is a Pulitzer Prize-winning author and a staff writer for The Washington Post.  Saslow first heard about Derek Black when he was working on a story about Dylann Roof, the white supremacist who in 2015 killed nine African-Americans parishioners at Emanuel AME Church two blocks from campus.  Roof had spent a lot of time on Stormfront. When Saslow visited the site, he read many posts celebrating Roof and denouncing Black as a traitor to the movement. The book is based on personal conversations with Derek Black, his family, faculty and students at New College in Sarasota (FL), Derek’s friends at New College, and members of Stormfront.  Check out the author's website to learn more about Eli Saslow's work.