At this time, Addlestone Library is accessible only to College of Charleston students, alumni, faculty and staff, Friends of the Library, or those with appointments for services offered in the library. Face coverings and NEW Cougar Cards, Alumni Cards, FOL cards, or appointment emails are required for entry.

"Signing of the Declaration of Independence," Smithsonian American Art Museum 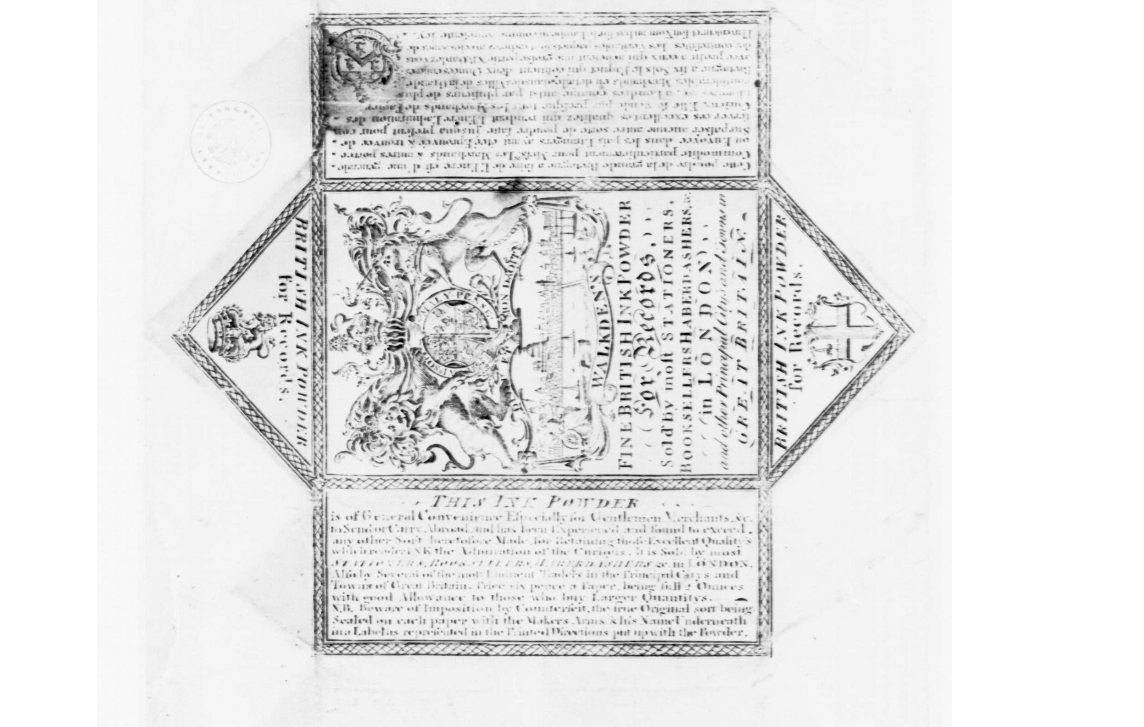 The sources above provide many possibilities. But if you want to search for your own documents outside of these links, you can. You will have much greater luck if you pick a particular aspect of the Revolution to research. If you can't think of keywords or dates to start out with, scan through the Wikipedia Article on the Revolution to get ideas. For example, you might try searching for: