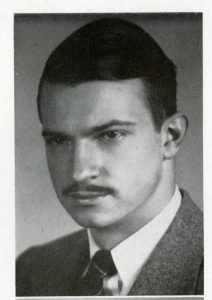 In 2019, the Avery Research Center received a financial donation by Joseph Warren Cabaniss’ sons. This support bolstered the Center’s efforts to preserve and share stories of African Americans in the Lowcountry, from their arrival in North America through enslavement, emancipation, segregation, migration, and the civil rights movement to today.

As a student leader, Cabaniss’ tenure at the College of Charleston was marked by academic success and social activism: A member of Pi Kappa Phi, recipient of the Bryan Mathematics Prize, and vice president of the Cliosophic Literary Society.

This commitment to excellence continued after commencement. Upon graduation, Cabaniss received the Robert Worth Bingham Prize for a speech advo

cating the end of racial segregation. After earning his Juris Doctorate from the University of South Carolina, Cabaniss embarked on a career as an attorney, faithfully serving his community, including as chairman of the Charleston Council on Human Relations. He also served on a committee appointed by Governor McNair to attempt to resolve the 1969 strike by hospital workers at MUSC. In 1996, the South Carolina Law School Alumni Association recognized Cabaniss with the “Compleat Lawyer” Award. In 2006, the College of Charleston presented him with the Distinguished Alumnus Award. 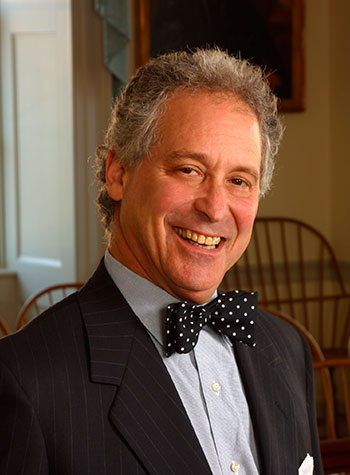 John Carl Ruoff (b.1948) received a Ph.D. in History from the University of Illinois at Urbana-Champaign in 1976, specializing in social and cultural history of the 19th century American South. Starting in 1987, he has worked as Executive and then Research Director for South Carolina Fair Share, a civil rights advocacy group, providing statistical and demographic technical assistance and support to community groups. He has also provided policy analysis and advocacy on consumer, utility, and telecommunications issues, and gave expert legal testimony for several legal cases during his career.

Julius Waties Waring (1880-1968), a Charleston native and attorney became a Federal Judge in 1942. At the time of his divorce and remarriage in 1945 to Elizabeth A. Hoffman (1895-1966), he began to hand down more liberal decisions, such as equalizing the pay of black and white teachers and outlawing South Carolina's white-only Democratic Primary. He soon ruled that  was per se inequality. In 1952, the Warings moved to New York City.

This collection consists entirely of photocopied materials from the Moorland-Spingarn Library's collections of Judge J. Waties Waring Materials. The correspondence series contains copies of letters from Septima Clark and Ruby Cornwell to Elizabeth Waring regarding national and local civil rights and election issues, the local National Association for the Advancement of Colored People (NAACP), changing times and Clark's citizen education work for the Southern Christian Leadership Conference, among other topics. Photocopies of legal proceedings including some from the Briggs versus Elliott law case fighting unequal school facilities for African Americans and some from the case of John Wrighten (with Thurgood Marshall as attorney) versus the Trustees of the University of South Carolina for his being denied entrance to the law school due to his race, and the unequal education a new law school for African Americans would provide.

Armand Derfner (1938- ) is a Charleston-based noted civil rights attorney, well-known for his work outlawing at-large elections in local governments. Derfner's papers document his professional work since establishing his legal practice in South Carolina in 1974. The papers are organized according to legal cases.

The bulk of the material concerns civil rights issues argued by Derfner at various South Carolina courts. Over 70 court cases are documented, with issues discussed relating mainly to racial discrimination, school desegregation, voting rights, employment rights, free speech and property rights in South Carolina. Cases challenging the local and federal governments to enforce the Voting Rights Act of 1964 in order to address the dilution of African American voting power and issues of racial discrimination and inequality in election procedures are well documented. Also included are videotapes of the Charleston 5, the alleged riot of Charleston Longshoreman Union members which resulted in an out-of-court settlement.

Digitized Materials from Other Collections 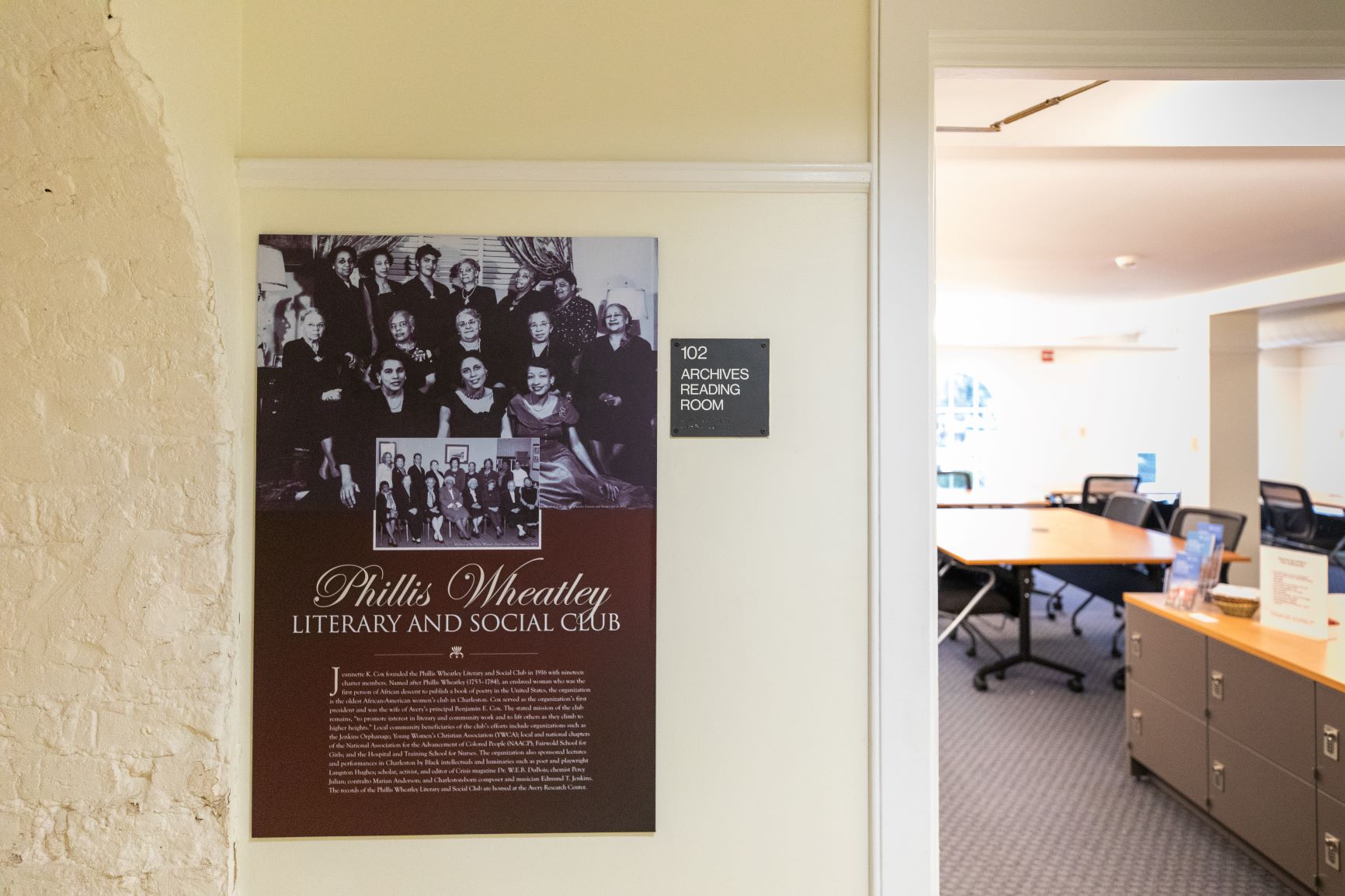 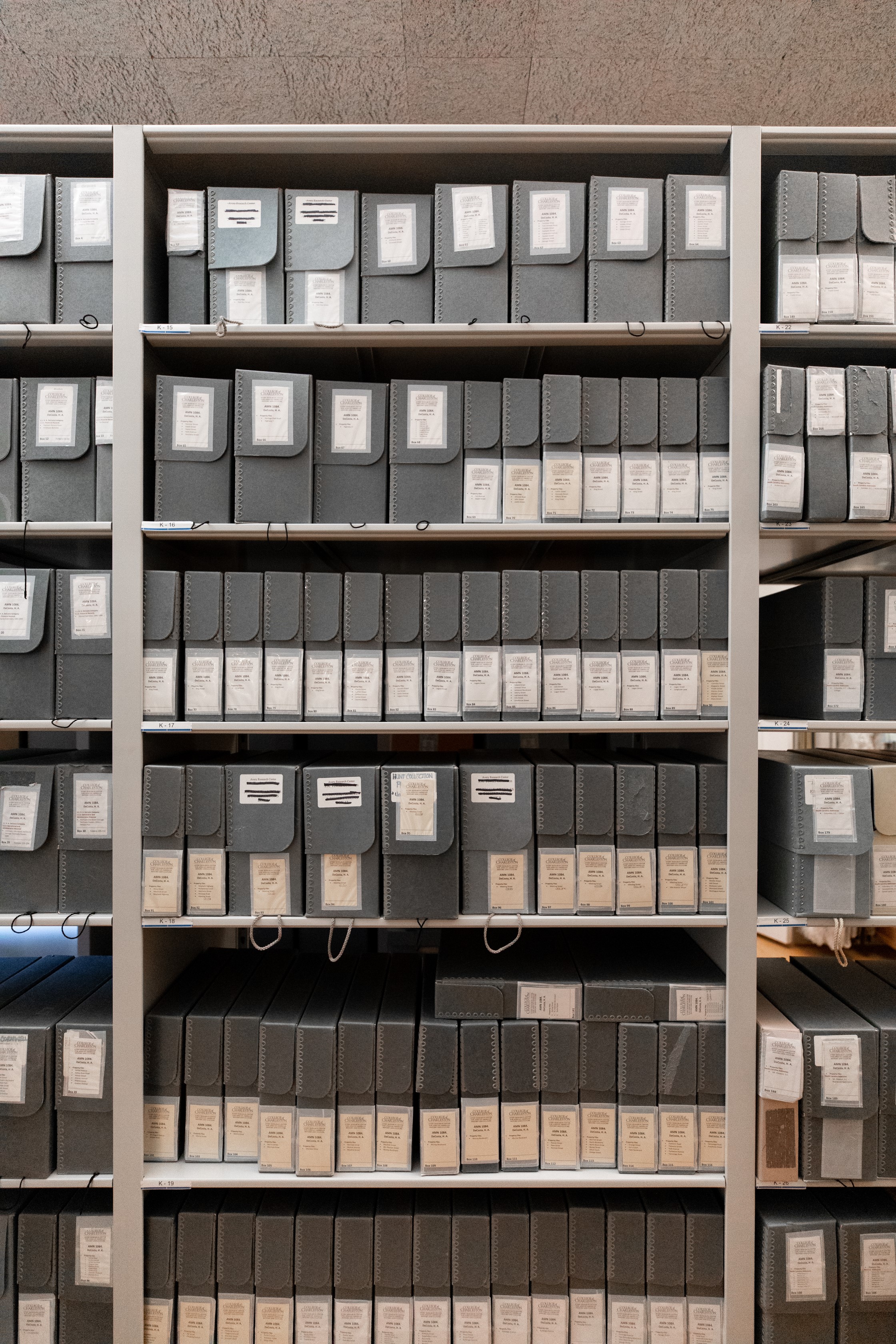