At this time, Addlestone Library is accessible only to College of Charleston students, alumni, faculty and staff, Friends of the Library, or those with appointments for services offered in the library. Face coverings and NEW Cougar Cards, Alumni Cards, FOL cards, or appointment emails are required for entry.

Guidance and key resources for doing academic research in Physics, Astronomy, and Meteorology. 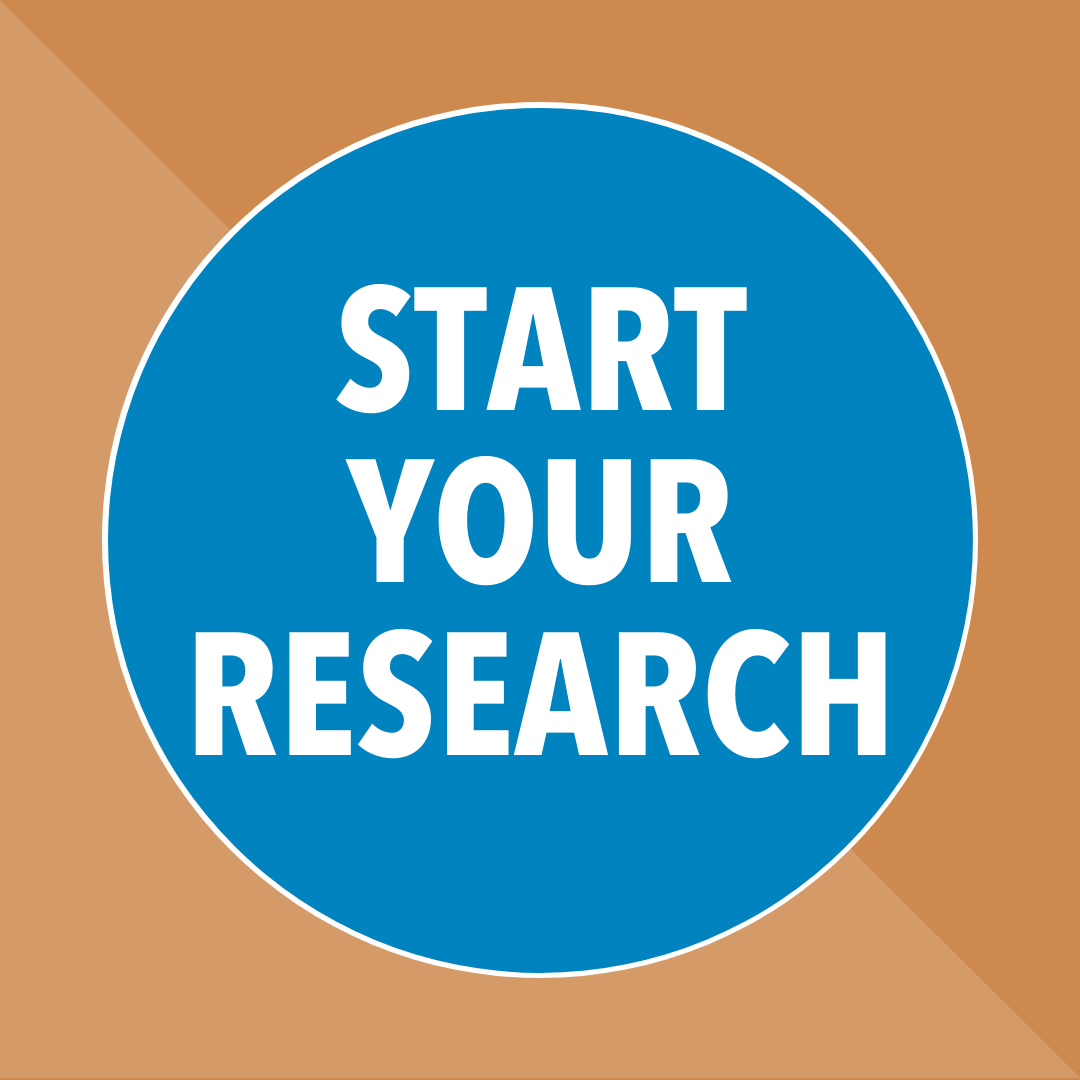 Search for and evaluate books, articles, and media to help with your assignments.

Imagine the Universe
This site is primarily dedicated to a discussion of the High-Energy region of the electromagnetic spectrum, i.e. X-rays and gamma-rays, and the science that can come from examining the universe in those regions.

NASA
Download the latest imagery from the Hubble Space Telescope, read about recent uses of NASA-developed technology by private industry, watch a short video of the first human landing on the Moon or view the latest microgravity science experiment underway aboard the planned international Space Station.

PhysLink.com
The PhysLink.com is a comprehensive physics and astronomy online education, research and reference web site. In addition to providing high-quality content, PhysLink.com is a meeting place for professionals, students and other curious minds.

Astronomical Almanac Online
Contains precise ephemerides of the Sun, Moon, planets, and satellites, data for eclipses and other astronomical phenomena for a given year, and serves as a world-wide standard for such information.

The Nine Planets - a multimedia tour of the solar system

Your Sky - the interactive planetarium of the Web