This guide will lead you to print and electronic resources in African American Studies.

The Church in the Southern Black Community
Covers the development and expansion of Southern black churches, beginning with white churches' conversion efforts during the post-Revolutionary period and closes with early twentieth-century assessments of black scholars on the Church's role in American history and society. Excellent source of primary documents.

This Chicago museum was "established to preserve and interpret the histroical experiences and achievements of African Americans."

From Slavery to Freedom: The African American Pamphlet Collection, 1822-1909 (Full Text)
396 pamphlets published from 1822 through 1909, by African-American authors and others who wrote about slavery, African colonization, Emancipation, Reconstruction, and related topics. The materials range from personal accounts and public orations to organizational reports and legislative speeches. Among the authors represented are Frederick Douglass, Kelly Miller, Charles Sumner, Mary Church Terrell, and Booker T. Washington. 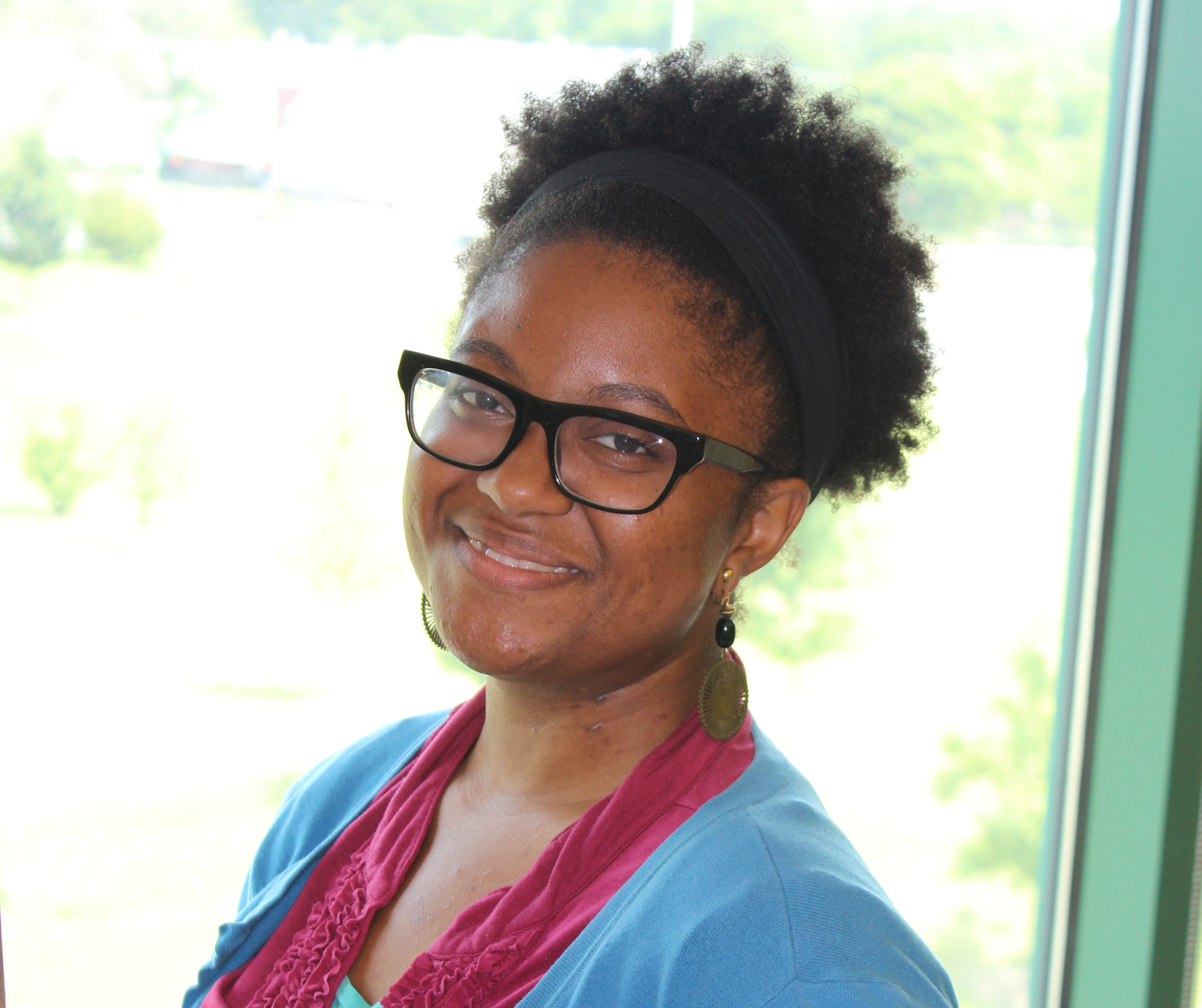