At this time, Addlestone Library is accessible only to College of Charleston students, faculty, and staff, Friends of the Library, or those with appointments for services offered in the library. NEW Cougar Cards, FOL cards, or appointment emails are required for entry.

The Truth is Out There! Media Literacy - Identifying Credible Information: Who are the OnionPeelers? 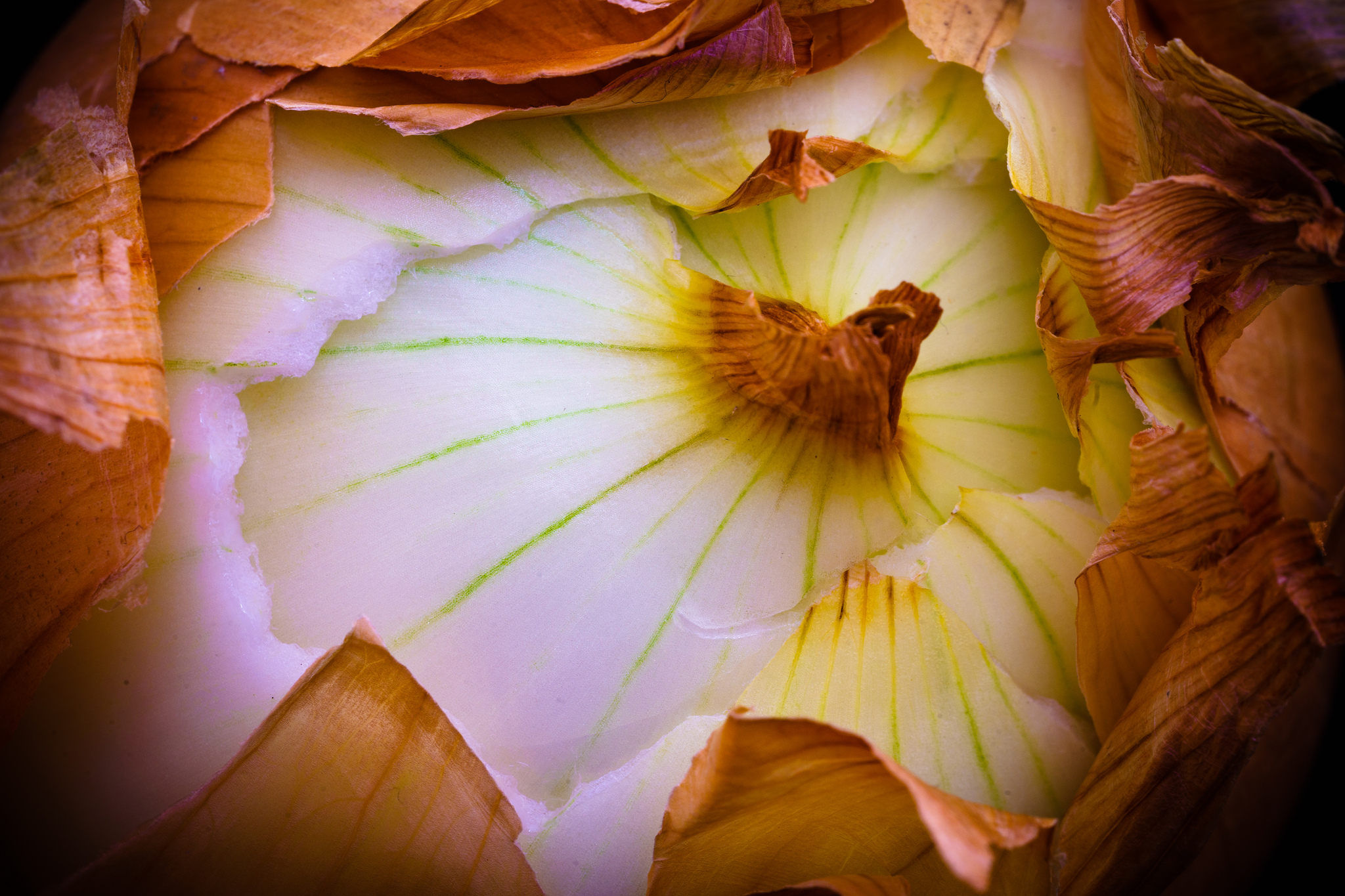 What is true?  How do we determine what is credible or what we should rationally accept as reality?  The phenomenon of "fake news" is really a part of this issue of how one can determine what sources are credible or "true" or even what "true" means. It covers science, politics, and blatantly in the "fake news" phenomenon, it now covers the main stream media. The issue of fake news and what is real and what is fake actually spills over from mere news and information.  As we peel back the onion, we can start to question how we determine what is true about anything or how to tell if something is credible or true.

What is credible in the area of research  (and thus "true") is determined both by the use of academic, scholarly sources and by the scholarly methodology employed of citation and source referencing.

The “Onion Peelers” are a group of research librarians concerned with the state of information literacy in this age of “fake news” and personal information “bubbles.”  More specifically, we are Elena Rodriguez and Jared Seay.

The “Onion Peelers is a blog that attempt to start to make sense of  this "truth onion" of “what is true.” A tall order to be sure, and one that has bedeviled humanity for thousands of year.  We as a Western society, since the Renaissance and the rise of scientific inquiry,  have generally been heading in the direction to establish objective, evidence based “truth.”   However, along the way there have been significant bumps in the road, detours and crises that have impeded the march from the enlightenment.

The rise of so called “fake news” facilitated  by the rising influence of internet society has developed into such a crises in establishing what is or can be considered “true.”   The decentralized nature of social media has worked to exacerbate the crisis by calling into question traditional sources of authority.  Indeed, social media allows everyone on the planet their own “printing press” to spread rumor at light speed and quote unsubstantiated sources and, indeed, to be “experts” in anything they say they are experts in.

In such a world, how do we determine what is credible or what we should rationally accept as reality?  The phenomenon of “fake news” is really a part of this issue of how one can determine what sources are credible or “true” or even what “true”means.  It is related to the whole phenomenon conspiracy theories and denial of mainstream established truths exemplified in such movements as climate change denial, holocaust denial, moon landing denial, evolution denial, birthers, 9-ll truthers, and numerous others.  It covers science, politics, and blatantly in the “fake news” phenomenon it now covers the main stream media.  It is part of the phenomenon in which the search for objective truth seems to be running off the track.  At the very least the wheels seem to be coming off.

This blog is an examination of this phenomenon and an effort to get make sense of it.  This effort is nothing less than an attempt to tighten up the “wheels” help get our civilization back on track.  That is indeed a well mixed metaphor at the very least.