Documentary History of the College of Charleston: Home

About the College of Charleston Archives

The College of Charleston Archives are divided into two parts: (1) a historical series of records covering the period from 1785-June 1970 and (2) current records from July 1970 to the early 21st century. This historical series includes records of the creation of the College primarily as an academy in 1785, of its reorganization and of the adoption of a comprehensive college curriculum in 1824 and 1825, of its existence as a municipal college from 1837 to 1949; and of its separate existence as a private institution from 1949 until it became a state institution on July 1, 1970.

The minutes of the Trustees are complete from 1785 through the present. Among the Presidents of the Trustees who are best represented in the historical records are Robert Smith from 1786-1789, Mitchell King from 1847-1862, and M. Rutledge Rivers from 1925-1940. Another trustee who is well represented is the artist and historian Charles Fraser (Secretary and Treasurer from 1817-1855).

Few presidential papers exist before 1863, but the records of presidents are essentially complete or nearly so from 1897 to 1968. The three presidents who served during this period were Harrison Randolph from 1897-1942, George Daniel Grice from 1942-1966, and Walter Raleigh Coppedge from 1966-1968. (All of President Theodore S. Stern's papers are kept together in the post-1970 record group). The minutes of the trustees and other records also provide substantial informaiton about earlier Presidents including Robert Smith from 1790-1797, Jasper Adams from 1825-1836, and Nathaniel Russell Middleton from 1857-1880.

Among the most comprehensive sets of records are financial records, library accession records (including inventories of several large antebellum libraries which have survived nearly intact), and records of the Charleston Museum while it was part of the College from 1850-1915. The most extensive set of student records was kept by the Chrestomathic Literary Society from 1848-1957. 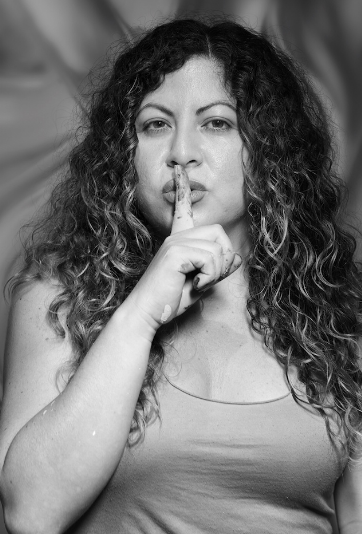 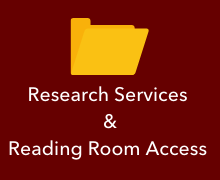 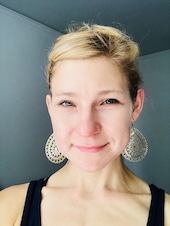 Center for the Study of Slavery in Charleston

Through scholarly research and public programming, the Center for the Study of Slavery (CSSC) examines the impact of slavery and race-related issues in the City of Charleston, including the surrounding region, and at the College of Charleston from the late 18th century through the civil rights era and the continued impact and legacy of slavery in the present.