This guide is for students of RELS 250 and is designed to assist your research in this area.  These sources represent basic and background resources for starting research in religion in America spanning the 16th through the 21st centuries.

Typing "Religion in America" and limiting to books gives a good start to sources that offer basic overview and background in this area.  These are a few such sources. 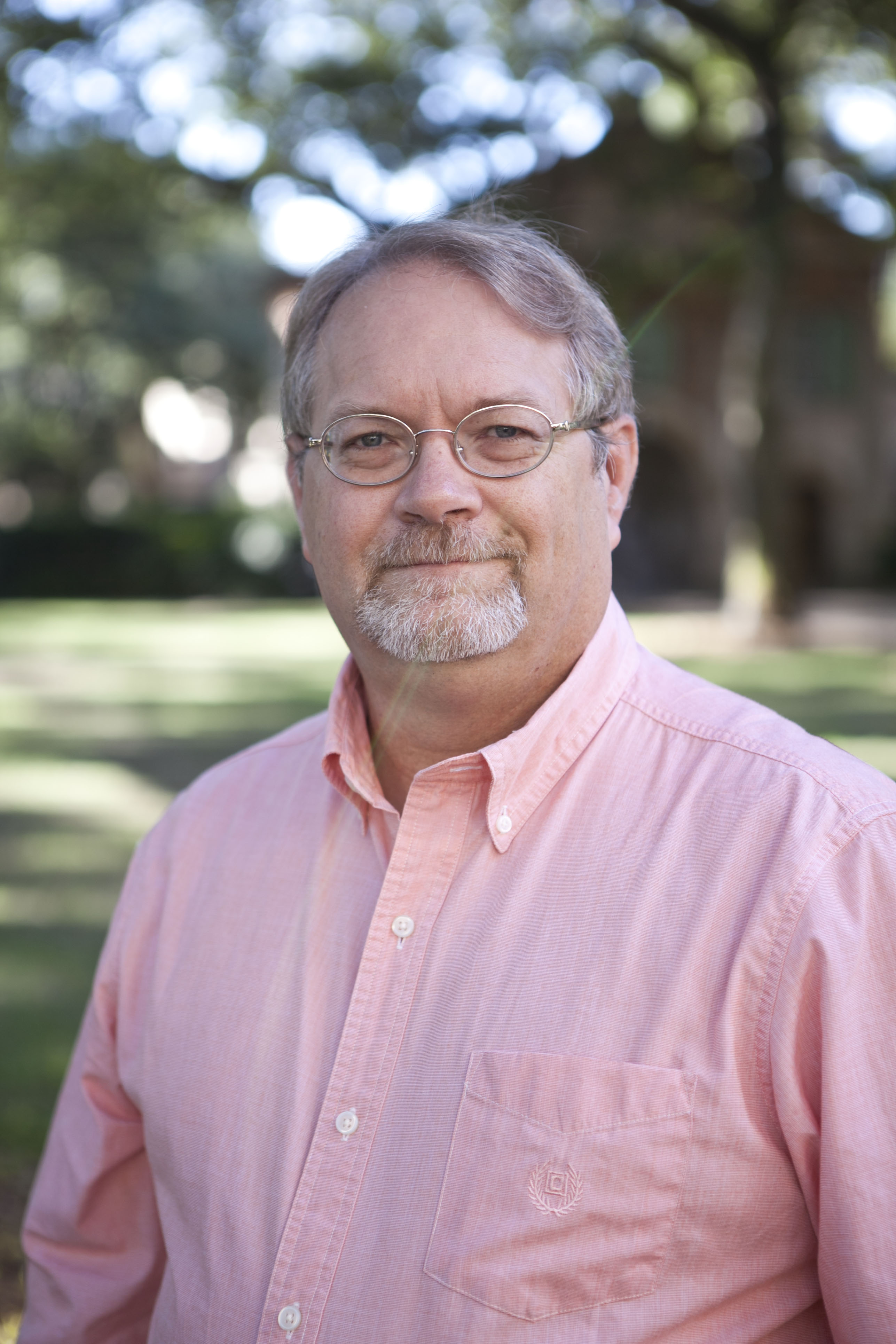