"An educational alternate reality game (ARG) is a social learning experience consisting of a series of scenarios that lead students to collaboratively solve puzzles and accomplish activities. As players complete each task, the game presents new scenarios and eventually takes players through an entire storyline. 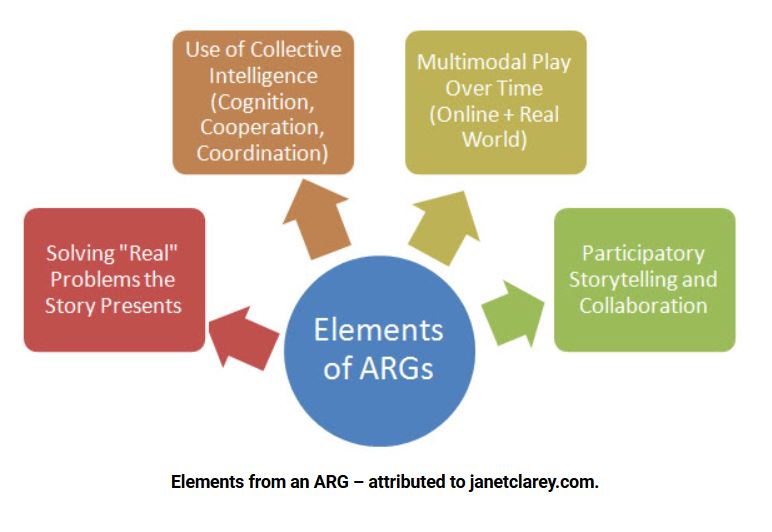 In an ARG, players do not play a fictitious character as they do in most videogames. Instead, players play as themselves in the storyline of a game. For example, in the World Without Oil ARG, players were put into a storyline where they had to react (as themselves) to a world in which oil began to become scarce. Players participated by creating videos, blogs, and other media showing how they were reacting to each new piece of news about the oil shortage".

Educational ARGs present a fun way to learn about practically any subject matter. In addition, the games help students develop valuable 21st century learning skills, including collaboration, creativity, communication, and critical thinking. Another great benefit of ARGs is that they are relatively inexpensive to develop compared to educational computer or video games.

ARGs have their roots in marketing for movies and television shows. There also have been various ARGs created to market consumer products and services. Now, educators are finding that ARGs can also be successful educational activities and games that they can design themselves even if they do not have strong technical skills.  (This definition was taken from the GameTrain Learning site.) 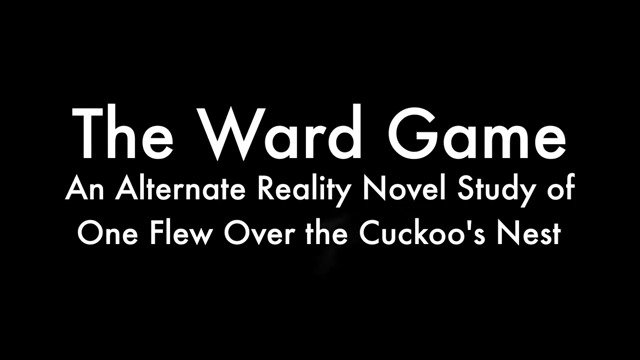 The Ward Game: How McMurphy, McLuhan, MacGyvern Might Help Free Us From McEducation 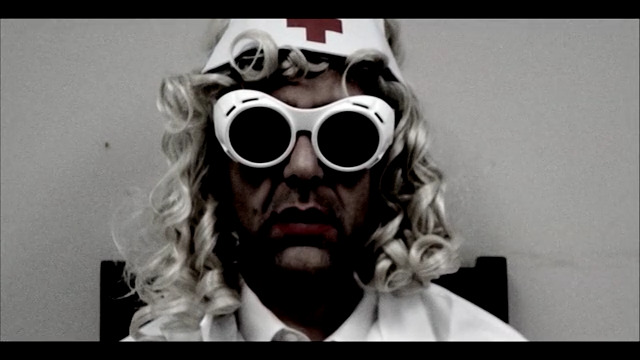 "Alternate reality games are a unique and creative way to engage and challenge your students by deeply immersing them in their learning. They foster collaboration, critical thinking, creativity, self-organization and problem solving and naturally check all the 21st century learning boxes. Like in many games, player are empowered with agency, choice and flexibility in how they approach their learning?

From Down the Rabbit Hole: How To Turn Your Class into an Alternate Reality Game

This Is Not A Game: A Guide to Alternate Reality Gaming